Storytelling toward a diversified audience.

Here to change the perspective.

David Bermudez is the name.

Let’s make something together ! 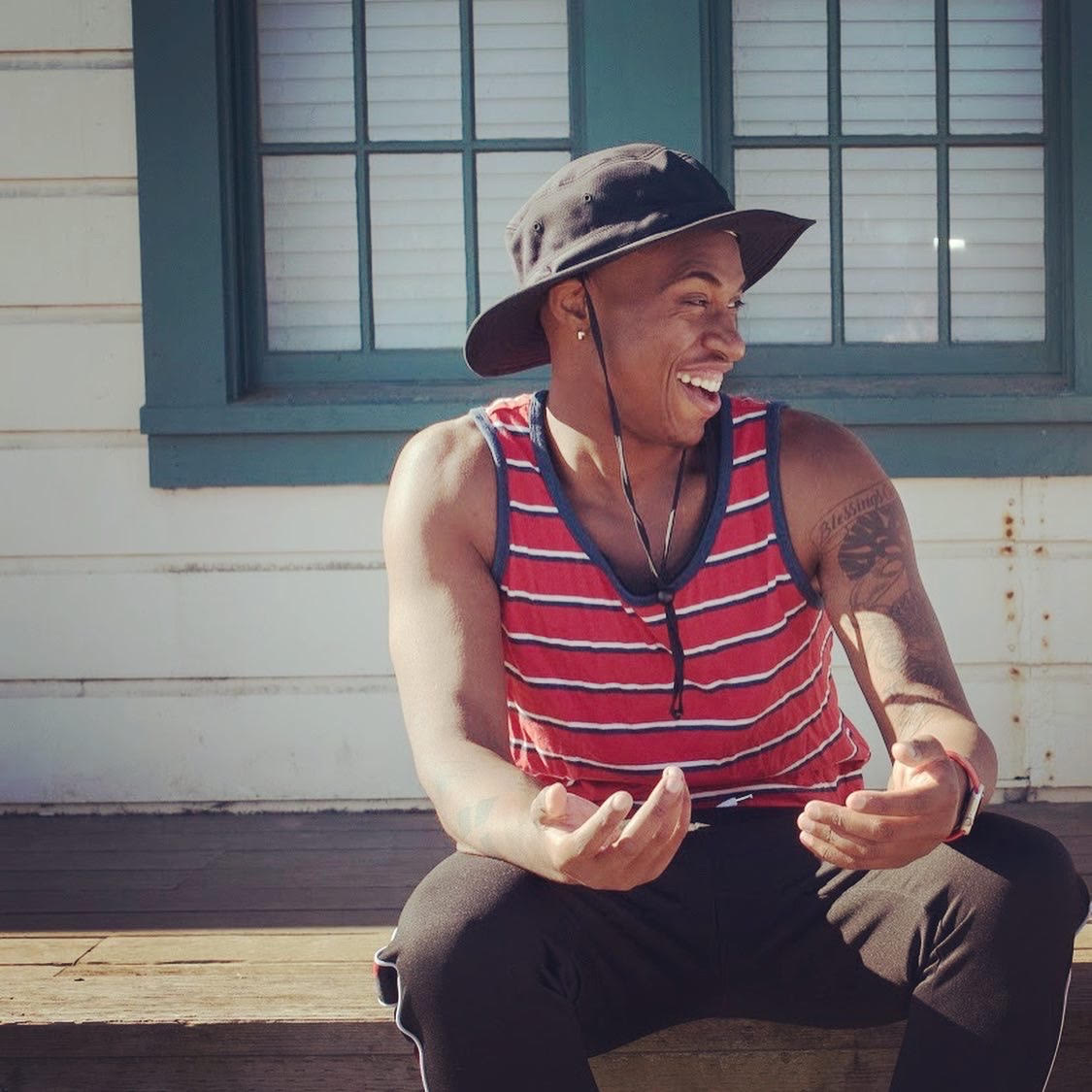 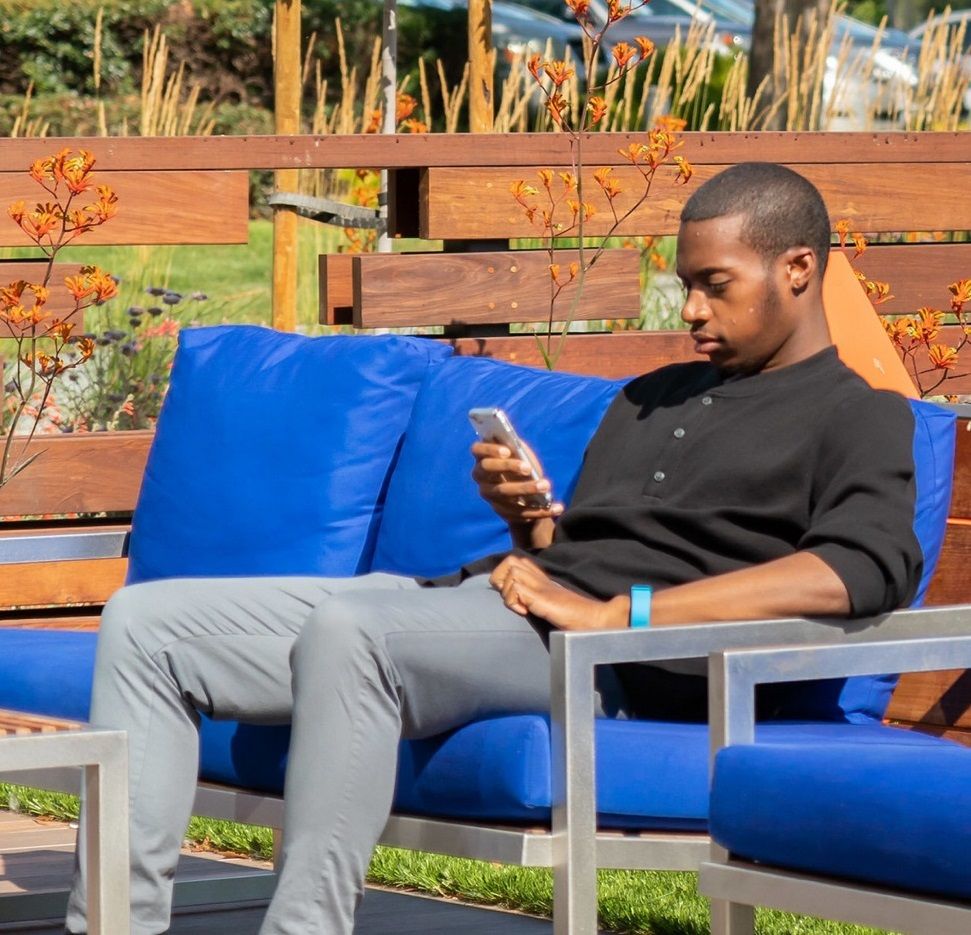 “I Don’t Understand How People Live Without Creating.”

Born and raised in Oakland, CA, David spends majority of his time behind a keyboard or in front of a camera.

David Bermudez envisions "Blaxpride: The Legendary Black Ninja" as a franchise that will continue to expand and become the diversified storytelling universe for generations to come.

Blaxpride isn't David's only pet project. He has completed multiple projects, and many more on the way. The show goes on...

Creating for today and influencing for tomorrow.

Learn about Dave B:

Music (I'll listen to nearly anything!)

“Success to me is just being able to do what you love to do and support yourself all through.”

“The most important thing is to try and inspire people so that they can be great in whatever they want to do.”

“I started out as a writer and a director. I started acting because I wanted to know how to relate to the actors. When people ask me what I do, I don't really say that I'm an actor, because actors often wait for someone to give them roles.”